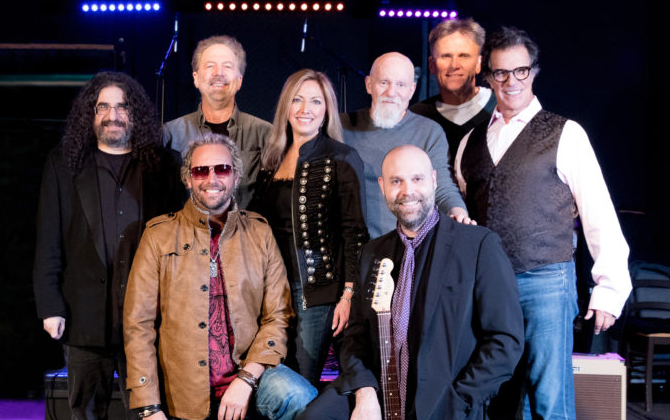 I was a lovelorn aspiring poetess when my sister brought home “Running On Empty.” We sang to it, making sure to learn all the lyrics. Susie was 14 and like many of the mysteries in life, she had to explain to me what “Rosie” and “Cocaine” were about. I didn’t care. I loved his deep voice, and he was so “cute.”

After school we’d play LP’s on the BSR turntable our mother brought home from work. Before that we had a suitcase record player from our Uncle Irving, who was “in the business” that saw a lot of action with our 45’s. We wore out a copy of the single “Doctor My Eyes.” Having a stereo in the den was a big deal. It was a special room dedicated to playing records, and it was as if music listening had grown up for me.

Still riding on it’s popularity, the song “Running On Empty” peaked on the Billboard chart in April 1978. By then, I had already caught up with “The Pretender” and the painfully introspective “Late For the Sky.” The No Nukes tour slipped by me, and by the time “Hold Out” followed in1980, I was already going to my first concerts at the Nassau Coliseum (RIP) with my sister Dayle. We went to see Kansas, the Grateful Dead, and then Jackson, in 1982. It was a package tour with another favorite of mine, Linda Ronstadt and James Taylor.

So, I wrote a love poem to Jackson Browne, my Californian soul-mate. In the middle of the concert I told my sister I was going to sneak down to the floor and throw my poem on the stage. In a trance, led by my muse, and the feeling in the pit of my stomach, achy, confused, and blue, I threw the folded loose leaf paper up on the stage during the encore. Other people had thrown flowers and mementos up there too. My note landed in the sound hole where the monitor was. In a split second, it seemed gone forever, as I gasped, and let out a “No!”  But, a nice older boy jumped up, like a basketball player and reached in and grabbed it and threw it on the stage for me. I was so grateful! What a nice thing for a boy to do for me! When the band took their bows, the only thing Jackson reached for was a bunch of roses while he walked off stage. Would it be swept away during the load out?

Despite the loss of my carefully crafted poem I was happy to be up close. I could see him from the pit of the floor seats, he was like,10 feet away, and high up there, but I could see his brown hair, and nice teeth, and I strained to memorize his face. He was as every bit as beautiful to me and more. My heart broke, knowing I could never have him.

Jackson Browne’s very crucial development of the country rock mystique, along with the Eagles, as desperados, were a huge influence on the birth of what is now called Americana music. I also learned very early on in life about writing from your pain, and he wrote intricately and intimately about it. He made me feel some really heavy stuff at 14. I wanted to ease his pain, and that made him so much more attractive.